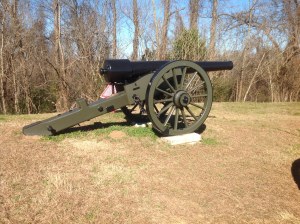 Laura and I did a driving tour of Vicksburg today.

We started out driving around in the downtown area. 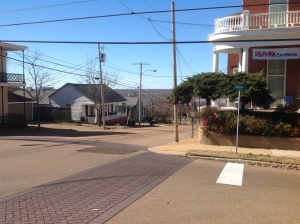 There were many very interesting old buildings, some from before the Civil War, and many that appeared to be replacements for buildings that were destroyed in the Siege of Vicksburg. These were still very old – circa the late 1860s to the 1880s. It would be very charming, but unfortunately many of the old buildings are really run down. Some are so badly dilapidated that they look unsafe. Others just need a little paint and clean up. Very few buildings looked like they are getting the love they deserve. This was very sad to us. The downtown area has a dying feel to it, except for one or two streets. Many of the houses had For Sale signs on them.

There were some jewels there, though. Look at this old theater: 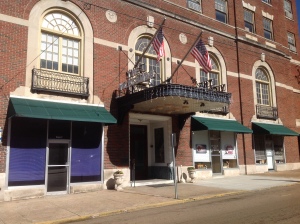 Hopefully, some people will come along and spend some money on the town.

After the downtown tour, it was a short drive up Clay Street to the Vicksburg National Military Park. This is a huge park, with many displays and monuments. Coming to Vicksburg is worthwhile just to see this park.

The park has a Visitor’s Center and Museum, but most of our time was spent on the “driving tour” which snakes around a large battlefield. There are markers everywhere, and monuments to fallen soldiers put in place by states that took part in the battle. Illinois has the largest of these memorials, but many states have built very nice monuments here, including the home state of Mississippi. Here is the Illinois memorial: 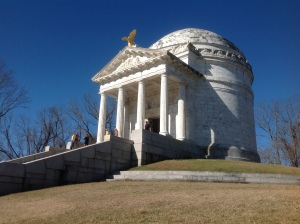 Another great feature of this park is the USS Cairo. This is a partial reconstruction of an Ironclad that was found in the Yazoo River in the 1950s. It is the only partially surviving Ironclad that we have. There are pieces of the real boat held together by a modern skeleton, so you get the feel for how large this ship was, and get to see many of the real parts of it. It appears that most of the boiler and piston assemblies survived, as well as the framework for the paddle wheel, and various other pieces. I’ve really got to hand it to the National Parks Service for making this happen. Here are a few photos: 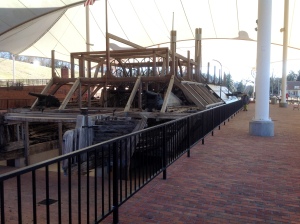 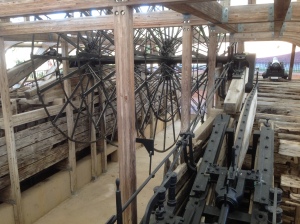 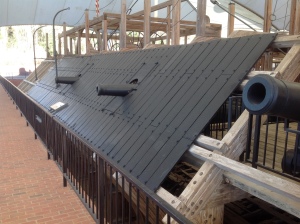 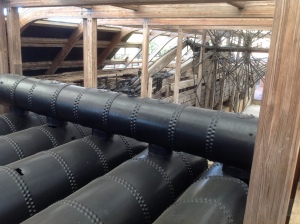 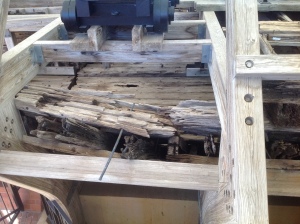 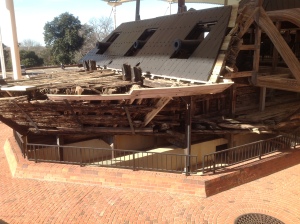 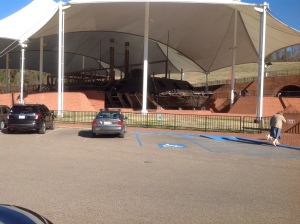 Finally, there is the Union cemetery. It’s difficult to walk around in this section, but you can drive through it. Here is one picture, but it doesn’t do the scale justice. There are thousands of graves here. The casualties weren’t all that huge by Civil War standards, but due to the surrender of 29, 495 Confederate soldiers, this battle took a lot of men out of the conflict, and was the turning point for the war. It cut the Confederacy in half, and gave control of the Mississippi river to the Union. 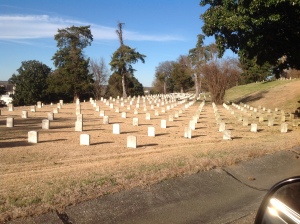 Well, that does it for Vicksburg. Check it out some time!